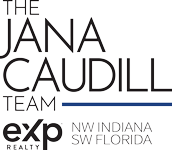 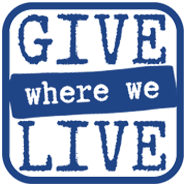 Selling Or Buying We Provide MORE!

Ready To Find Your New Home

It’s April, and that means not only is it time to get a jump start on spring cleaning in your Crown Point, Munster orValparaiso home, but it’s also time to CLEAN HOUSE!  so throw those closet doors wide open and dig in!

How many clothes do you have that you’ve been holding onto since the 90s?  How about the 80s?  The 70s?  Longer than that?  I know, we all think I’m going to get back down to that size someday, or I’ll just keep it until it comes back in style.  Here’s the rule of thumb, if you haven’t worn it in over a year, chances are you won’t wear it in the next five years either.  Get rid of it.

The country has stepped up to the Reduce/Reuse/Recycle challenge.  Maybe your closet needs the same attention.  Weed out the stuff you haven’t worn (and probably won’t).  Do something for yourself by doing for others and donate those articles, or put on a garage or yard sale and make a little money.  There are many benefits to purging closet space.  Don’t undervalue the calming effect of reducing clutter!

Here’s a fun way to save money for you internet fans.  It’s a great way to swap some of your children’s outgrown wardrobe, and freshen their closets with some new-to-you items they can grow into!  These aren’t used clothes, they are preloved.  They do toys too! 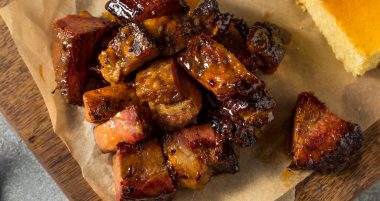 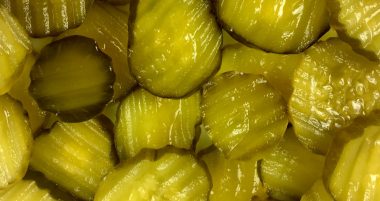 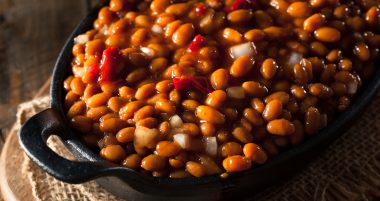 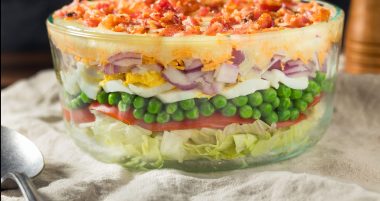 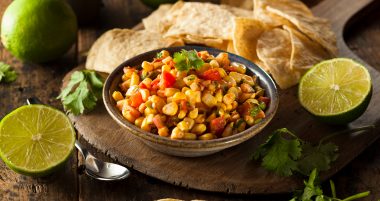 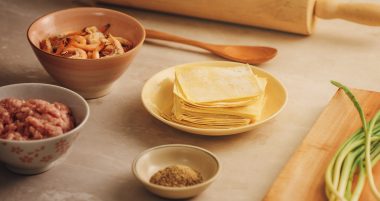 Should You Buy a Fixer-Upper? 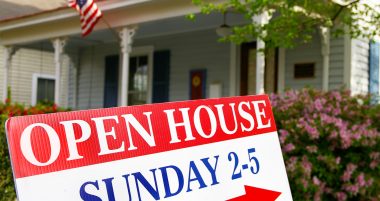 Pros and Cons of Hosting…

The information on this website is for informational purposes only; it is deemed accurate but not guaranteed. It does not constitute professional advice. Testimonials are not a guarantee, warranty or prediction of what your experience with us will be. The information provided herein including, but not limited to, the size or area of lots, structures or living space, such as room dimensions, square footage calculations or acreage is believed to be accurate, but is not warranted or guaranteed and has been provided by third party sources. This listing is subject to errors, omissions, changes and potential non-conforming areas, which may not be insurable or considered a portion of the value of the sales price of the property. All buyers are strongly advised to seek legal counsel in the purchase of real estate. In addition, conduct their own inspections, make every effort to independently verify the information provided herein with respect to any and all matters which affect the use and/or obligation with respect to ownership, prior entering into an agreement for purchase. By providing certain contact information herein, you are expressly authorizing the recipient of this message to contact you via the methods of communication provided. 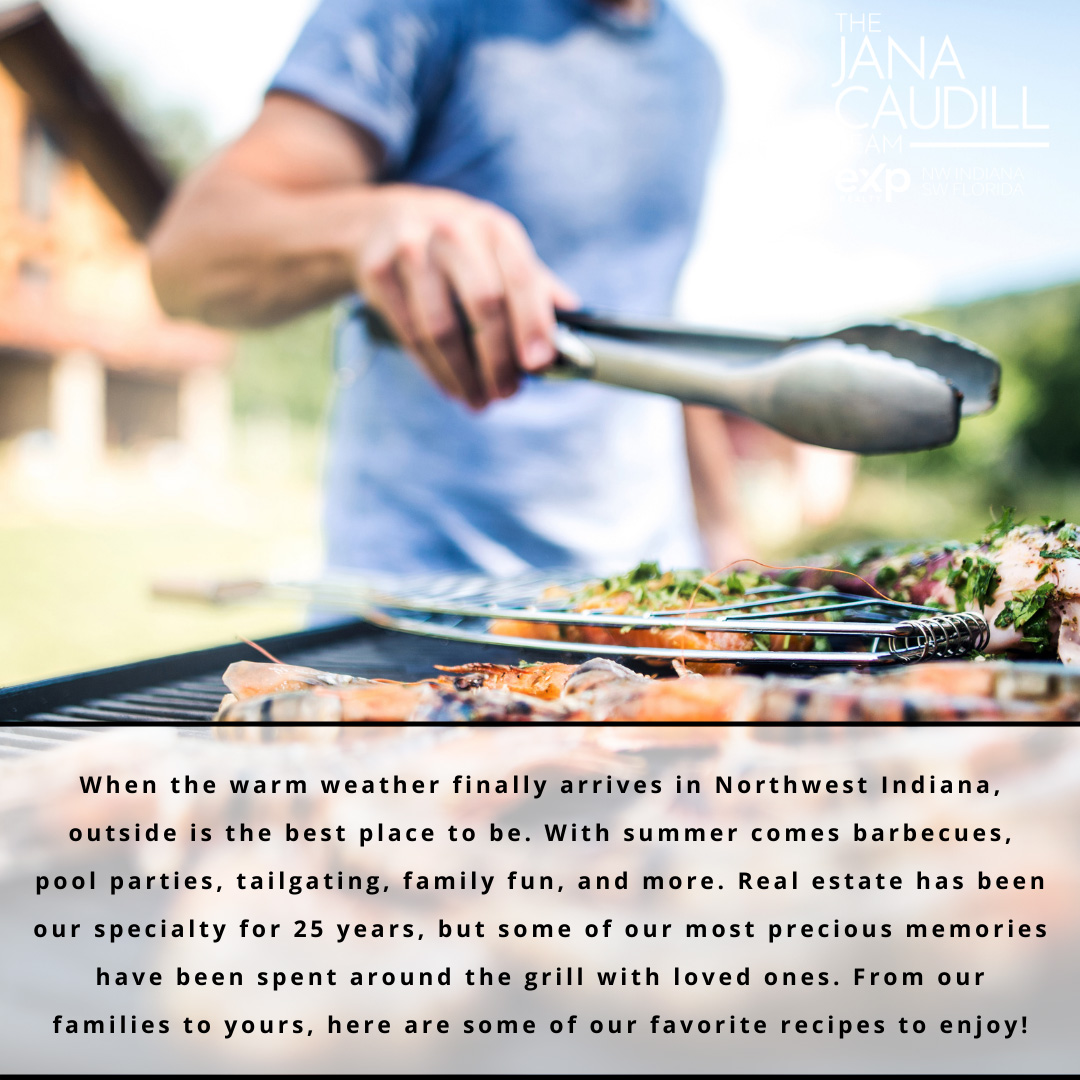